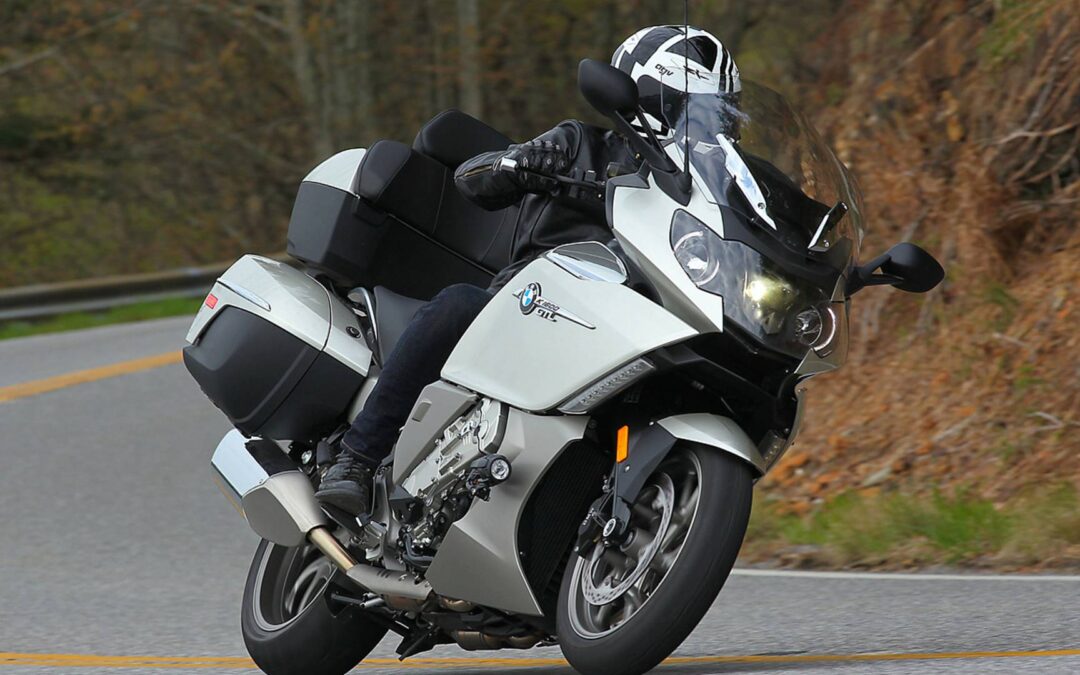 Double gear engagement or transmission damage can cause the rear wheel to lock up, affecting the vehicle stability and increasing the risk of a crash.

BMW will notify owners, and dealers will replace the shift forks, the selector sleeve of 5th/6th gear and the gear wheel of 6th gear, free of charge. Interim letters notifying owners of the safety risk will be mailed November 8, 2019. A second letter will be sent once the remedy is available. Owners may contact BMW customer service at 1-800-525-7417.

On July 16, 2018, BMW became aware of an incident in Germany involving a Model Year 2018 BMW K 1600B.
The rider indicated that at approximately 40mph, the rear wheel became blocked; however, this did not result
in a crash. It was initially thought that the transmission could be involved.

The transmission was returned for analysis and the supplier was contacted. Parts were examined, supplier
records were reviewed, and a technical analysis was performed. However, a root cause could not be
determined, and it was thought that this incident could have been an isolated case.

On September 2, 2019, an incident in Poland was reported involving a Model Year 2018 BMW K 1600GT. The
rider indicated that the rear wheel became blocked. The motorcycle was involved in a crash, and the rider
experienced a minor injury.

The transmission was returned for analysis and the supplier was contacted. An engineering review was
performed, and supplier records were examined. Attention was focused upon the supplier production process.
The review concluded that certain transmission parts may not have been produced to sufficient specifications,
specifically, to an appropriate hardness level.

On September 24th, a third incident in Belgium was reported involving a Model Year 2018 BMW K 1600B. The
rider indicated that the rear wheel became blocked, although it did not result in a crash.

On September 26, 2019, BMW decided to conduct a voluntary safety recall.