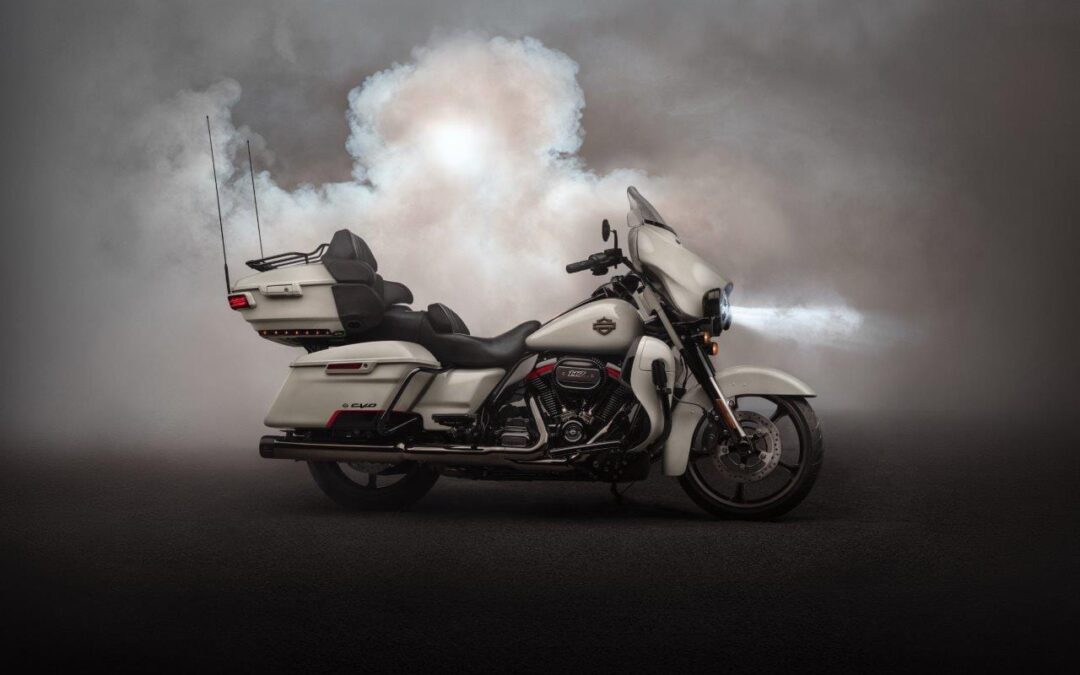 S&P Dow Jones Indices announced the move along with several other changes to the S&P 500, S&P MidCap 400 and S&P SmallCap 600. The changes are intended “to ensure each index more appropriately represents its market capitalization range.”

Two other companies, Nordstrom Inc. and Alliance Data Systems Corp., will also be removed from the S&P 500. Tyler Technologies Inc., Bio-Rad Laboratories Inc. and Teledyne Technologies Inc. will replace the three companies. On the NYSE, the vehicle rental company Hertz had their stock delisted after filing for bankruptcy last month.

Harley’s market capitalization has trended down since early 2017 when it was at almost $11 billion. Through late February it was still above $5 billion, but by early April it dipped to $2.3 billion as the company was hit by the economic fallout of the coronavirus and a leadership transition.

Harley has faced a number of challenges in recent years as the core riders who helped grow the company in the 1990s and 2000s begin aging out of the sport, leading to more used motorcycles available with less demand for new ones. There’s also been increased competition, including from Polaris Industries’ relaunched Indian Motorcycle. Increasing tariffs and trade tensions in recent years only added to the challenges and added costs to Harley’s business.

Now former chief executive officer Matt Levatich sought to address the problems with “More Roads to Harley-Davidson,” a five-year strategic plan that called for growing the number of riders in the U.S., building the business internationally and launching new products to move into additional motorcycle segments.

But earlier this year Levatich and the company agreed to part ways as shareholders began to question the plan. Board member Jochen Zeitz took over as CEO, first on an acting basis and now permanently.

Zeitz plans to introduce a new strategic plan called “The Rewire” that largely set aside the “More Roads” plan.

In his first earnings call, Zeitz told analysts the company’s leadership had become somewhat isolated and overly centralized and the speed of decision making needed to increase. He also said employee morale had suffered from several rounds of cost cutting and not meeting high expectations.

Zeitz said his new plan would set achievable and realistic goals and “reignite our Harley-Davidson soul and culture.”