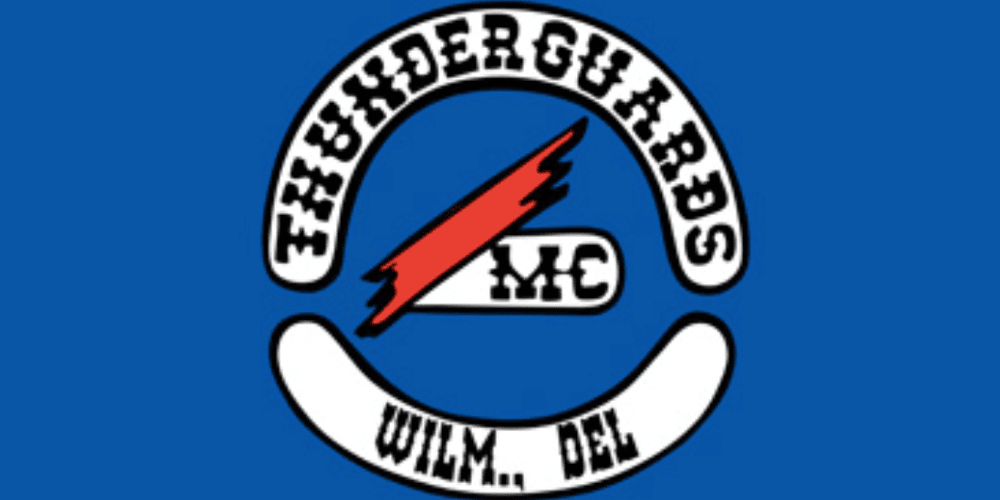 A chief culinary specialist was busted down to E-6 this summer after he pleaded guilty to having Gang Ties according to recently released Navy records.

Green’s Navy attorney declined comment via a service spokesman, and Green did not respond to social media messages seeking comment about his alleged Gang Ties.

An entry for the club on the “One Percenter Bikers” website states they are “an all black outlaw motorcycle club” founded in Wilmington, Delaware, in 1965. They have strong ties to the Pagans Motorcycle Club, according to the website.

Green faced several other charges that were withdrawn as part of a plea agreement, records show.

He at one point faced an arson charge for allegedly attempting to set fire “to the entry door of the urinalysis office” on Naval Base Coronado on Jan. 14, 2019, and for using cocaine on the same date, according to charge sheets.

Culinary Specialist 1st Class Jason A. Thompson was sentenced in February 2019 to a bad conduct discharge, reduction in rank to E-1 and 210 days behind bars for belonging to the Thunderguards and for cocaine distribution, according to Navy records.

Club members have pleaded guilty to distributing meth and running a heroin ring in recent years, according to the U.S. Justice Department.

The state of Delaware sued to shut down the gang’s Wilmington clubhouse in 2014, which authorities alleged had been “the site of at least 15 shootings — including five homicides — in the past eight years,” according to a government press release.

Article Retrieved from the Navy Times.