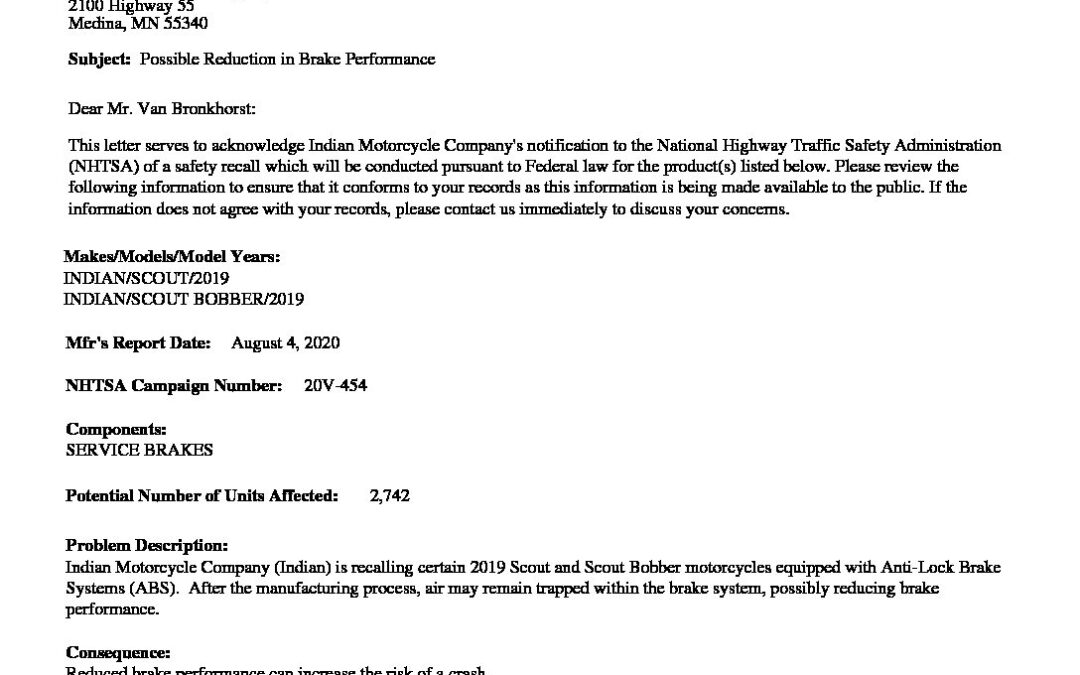 British superbike-maker Triumph Motorcycles is expecting to clock 20-25% sales growth in the country in 2017 over the 3,000 units it sold last year.

At 3,000 units, Triumph is second-placed in the domestic superbike market after the iconic American cruise bike maker Harley Davidson, which sold around 5,000 units.

“Considering our high base, we have achieved last year at 3,000 units, we are confident of further building onto our sales momentum and hope to clip at 20-25% this year.

“But to increase volume, we will not become a mass brand by reducing the prices or downsizing our engines below 500 cc.

We want to be a niche player only,” Triumph Motorcycles Managing Director Vimal Sumbly said.

He was here to launch Triumph’s latest classic model Thruxton R, powered by a 1,200cc engine. It is one of the three models in its new Bonneville family available in the country.

With rising incomes and growing biking culture, the market underwent a dramatic shift in 2015-16 with the volumes massively shifting in favour of above 500-cc models.

The domestic superbikes space is led by Harley Davidson with close to 5,000 units, followed by the Italian Benelli at over 2,400 units, the Italian Ducati at 600 units and the Japanese Kawasaki selling over 100 units a year.

Japanese firms Honda, Suzuki and Yahama are also present in the market.

Others include BMW Motorrad, Moto Guzzi, Aprilia Piaggio, Indian Motorcycle from the US, UM International, Hyosung from Korea, Regal Raptor from China and KTM.